There's been a lot of talk about alpha funded games getting into deep water recently so I thought it would be interesting to post a blog discussing the future of Maia and of Machine Studios LTD, the business I have now formed to develop it and future games.

First some context. On Steam alone, over it's lifetime and including sales, Maia has averaged $1,515 a day. That number is massively skewed by the release sale and subsequent coverage, but a good base point to work from. A month with no big releases or coverage sits closer to half that amount. These numbers are currently increasing as the game matures and could increase by a lot more. I, perhaps optimistically, hope to see a day where we stay in the charts without being on sale.

In short, things are very healthy.

At our current burn rate, running off cash reserves, with no further sales of the game, development can easily continue for about five years. That said, current development has a few bottlenecks I would like to hammer out of the pipeline, which will push up costs by a few thousand.

So at the rate I would like to be developing at, it is closer to three years. Still a very long time in the industry... and certainly far more than I need for Maia and the free expansions that I plan to release for it.

In the next month I will finally be securing a dedicated serviced office space and finding a few fulltime employees to work on-site for the company. I see this adding an extra five to twelve thousand pounds overhead a month. Reducing our safe space considerably, but still leaving us in a very solid position with a year of breathing room if sales took a sudden nose dive. With further tax breaks that could be increased up to about a year and a quarter. 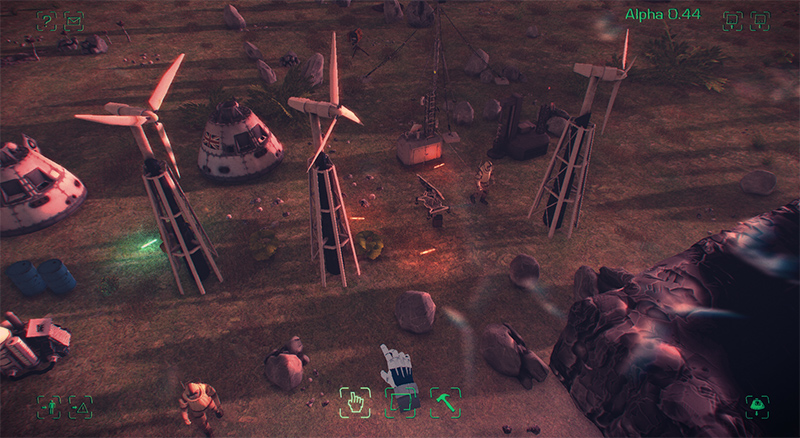 To spread the risk of the fixed overheads I plan to better use company's resources and have other team members working on other projects or games during their down time on Maia. I have no fixed plans on that yet, but from a business sense it would be dangerous not to diversify into a second product while the company is healthy. Of course I'd still be on Maia full time until it's done, but if they make something good I'd at least be able to take all the credit!

The key to Machine Studios' survival will lay in this flexibility. In the long term I have no interest in empire building or mega-money. Staying small and agile will allow us to keep punching way above our weight long into the future!

Comments have been disabled.